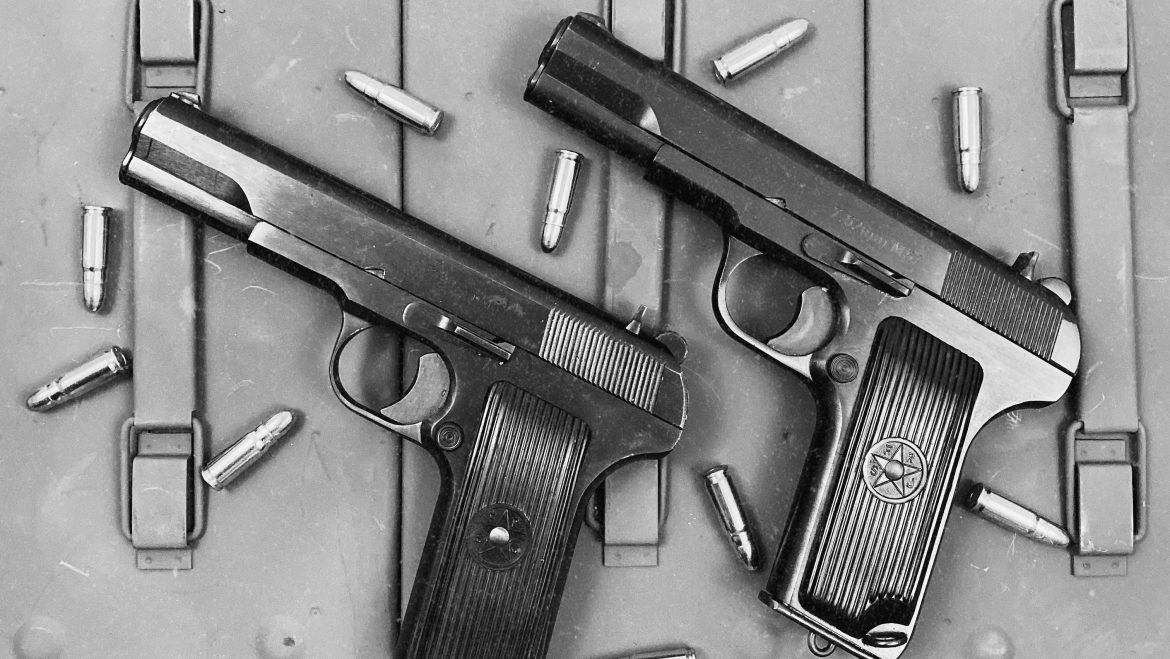 About the Yugo M57

Some pistols have the yugo crest on top of the slide, others don’t. Also, you may see different grips. On the grips you will most likely see “SFRJ” around the star, this stands for “Socialist Federal Republic of Jugoslavia”.

Originally the M57 had no manual safety (except for a half cock position on the hammer) , so to bring them into the country importers needed to add one. The most common safety you’ll find is the frame safety. Newer versions by Zastava USA have slide safeties. These had trigger safeties which is preferable. You can swap out the imported trigger for an original and have a correct set up.

Disassembly is very similar to pistols designed by Browning. If you’ve ever taken apart a Hi Power or 1911 then this will be very easy.

If you go to buy one of these, make sure it comes with the correct magazine. Since the grip is longer, standard Tokarev mags from every other country will not fit in this gun since they are shorter. Other than that, there really isn’t any specific set up of the M57 that is dramatically worth more than the other.

You can grab one of these for about $400 from multiple sources online. 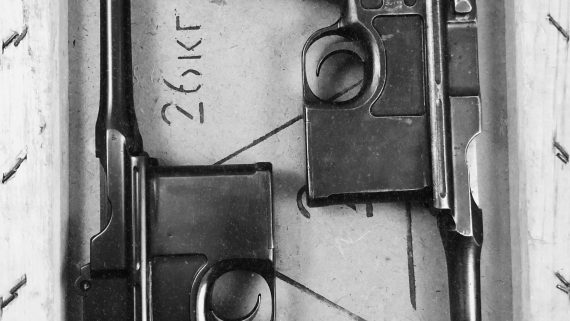